With the reintroduction of Cypripedium in the Swiss countryside, Anthura has won the Plantum Sustainability Award 2018. The initiative not only contributes to the conservation of biodiversity, but also ensures the preservation of Switzerland’s natural beauty. 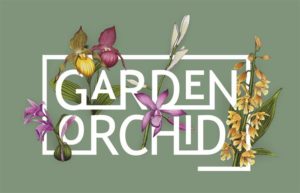 Cypripedium calceolus is a naturally-growing orchid in Switzerland; one of the most spectacular wild European orchids. The downside is that it is popular in illegal trade. These plants are vulnerable in their initial life stage, and specialist knowledge is required. As an expert in the field of propagating and breeding orchids, and as a specialist in growing Cypripedium seedlings, Anthura was asked by the Swiss Orchid Foundation to grow plants using wild Cypripedium seeds. As many as 3,000 mature plants were the result. 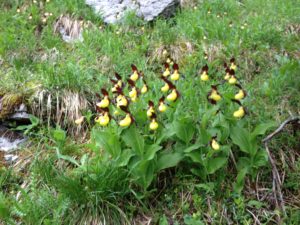 A team of staff from Anthura cooperated with the Swiss Orchid Foundation in late June, planting 3,000 Cypripedium calceolus plants in natural settings in 44 different locations in Switzerland. One of the things that has contributed to making this project so unique is the tremendous commitment and voluntary participation of our employees. All our staff are proud to win this prize. It is also the cherry on the cake of the 80th anniversary that Anthura is celebrating this year.

The prize was announced at the general meeting of members of Plantum on Friday September 21 and was accepted by Mark van der Knaap. 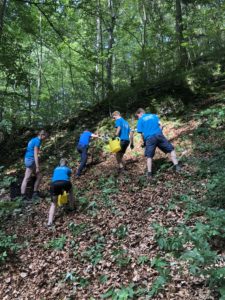