Should orchid air roots be trimmed?

Curious what the roots that grow outside of the pot of your orchid are? They’re air roots. That’s what they are called because they simply hang in the air. They have missed the pot, you could say. In this article we’ll tell you more about the air roots of an orchid.

The air roots of an orchid don’t really have a function. So you can cut them off, but that’s not necessary. You can also simply put them back in the ground.

Are the roots of your orchid rotting? Then the air roots come in handy. First remove the rotten roots from the plant, and then put the air roots with new soil in the pot. This way the plant can start flowering again!

If your orchid isn’t flowering optimally, you can repot it. Use a pot with a diameter of at least 20% wider than the previous one. That way you can be sure that the orchid can still grow in it. Put the air roots in the ground during repotting. Preferably use special orchid potting soil to do this, because ordinary potting soil is much too dense. en bij

An impression of a successful FlowerTrials and AnthuraConnects 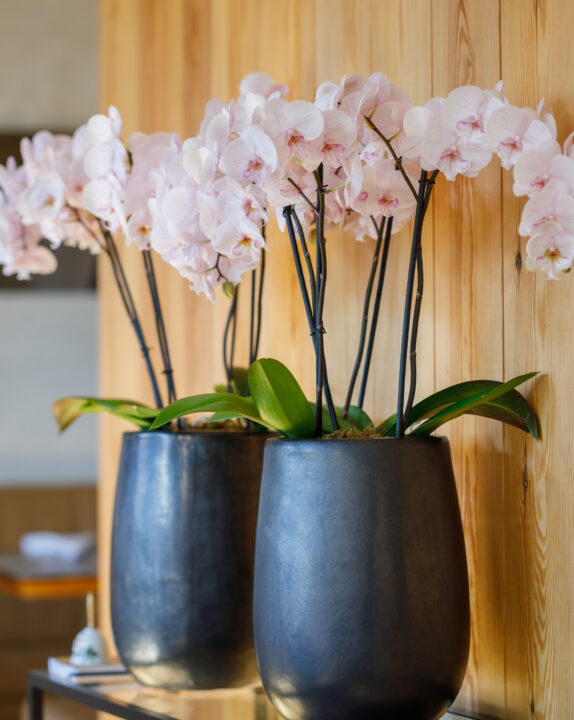 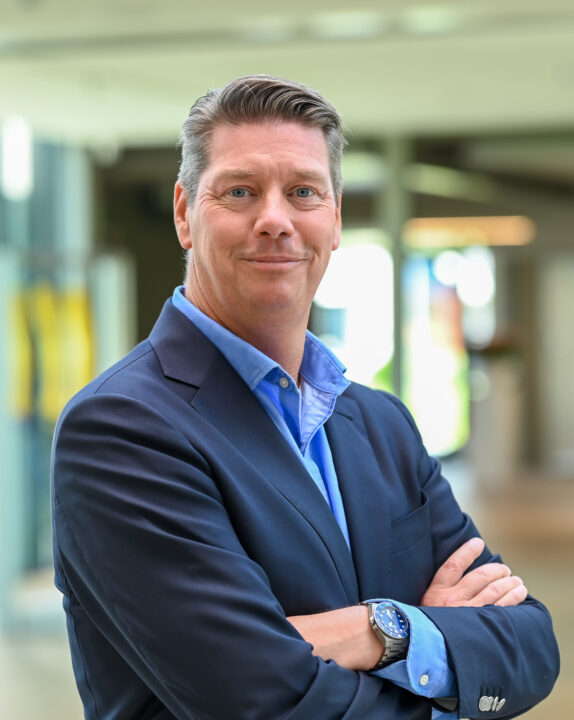