On Wednesday, February 22th Nic van der Knaap has been awarded the Reginald Cory Memorial Cup during the RHS Awards Ceremony in London.

Lifetime achievement award for Nic van der Knaap
The Reginald Cory Memorial Cup is an annual lifetime achievement award that’s awarded by the Royal Horticultural Society (R.H.S.) to individuals who have made exceptional contributions to the production of new hybrids of garden origin. The award is not limited by plant hardiness or to the breeding of a particular genus or species. 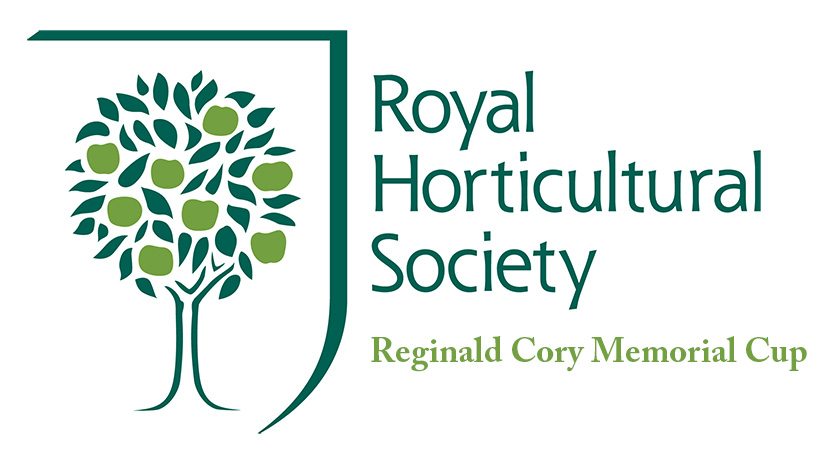 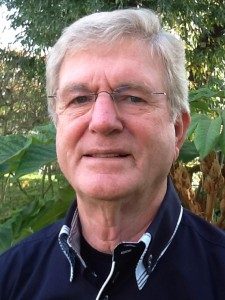 We are delighted to announce that Nic van der Knaap, founder of Anthura, has received this special award for his work with Anthurium, Cypripedium and Phalaenopsis. The award recognises both horticultural excellence and personal endeavour and is recognised internationally as one of the highest accolades in horticulture.

It is a great compliment and acknowledgement for his contribution to the breeding of these hybrids. With pride Nic van der Knaap received this award from the President of the R.H.S. Sir Nicholas Bacon, Bt OBE DL.

Royal Horticultural Society
The R.H.S. (Royal Horticultural Society) was founded in 1804 and still plays and important role in the British public life. It’s a charity established to share the best in gardening and promote horticulture in the United Kingdom and Europe. The organisation also constructs many model gardens and organises plant shows that are accessible to the public.

In addition they honour individuals, who make exceptional contributions to the development of new hybrids with lifetime achievement awards. The Reginald Cory Memorial Cup is one of them. 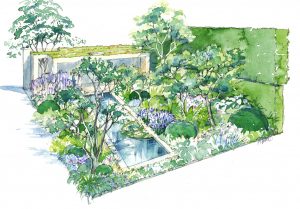 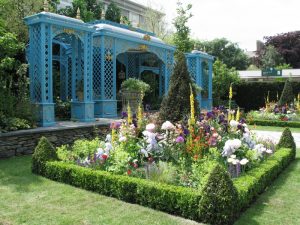 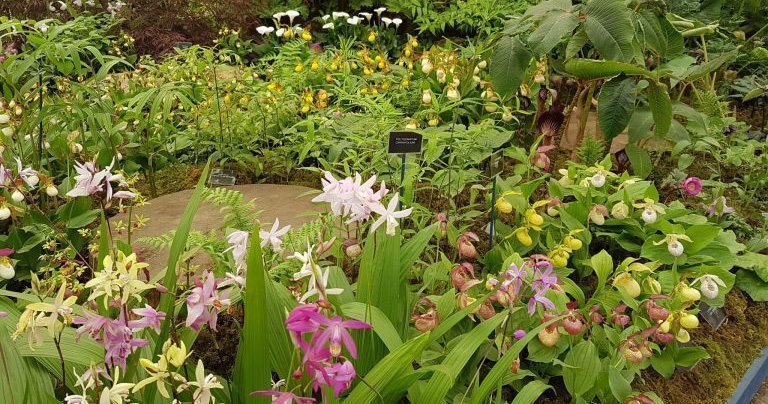 The Chelsea Flower show takes place in the second half of May (May 23th until May 27th, 2017) in London. The first two days are exclusively for members of the R.H.S., but the other days the gardens and shows are accessible to the public. Also members of the British Royal Family attend a preview of the show, as part of the royal patronage of the RHS.

The flower shows of the R.H.S. are absolutely worth a visit.