The standards for the introduction of new varieties in the white colour group are very high. White is a hard-fought segment with a lot of competition. A new white variety should be an improvement in many technical respects compared to the existing varieties in the market, and it should also have the right ‘looks’ to be appreciated by everyone. 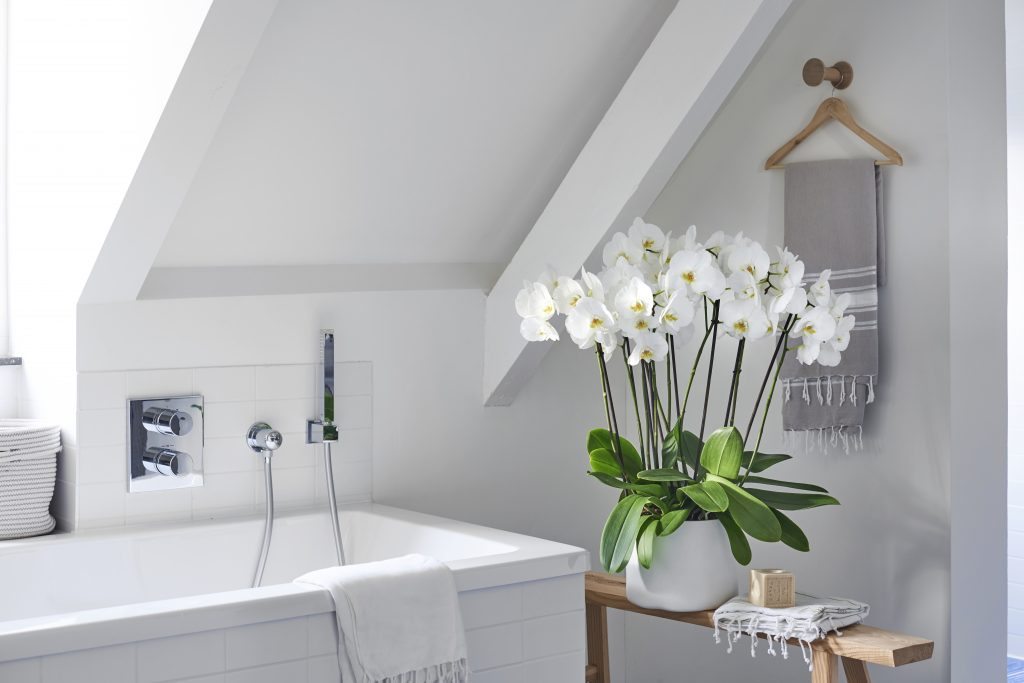 Not a simple task for the breeding department of Anthura. Yet, they managed to deliver two new white varieties which are an improvement and an addition to the existing varieties on the market, each in their own field.

Anthura Nottingham
With its plant height of 65 cm, the Nottingham variety is higher than Southampton and has a light green leaf and branch colour and a flower size of over 9 cm. Nottingham distinguishes itself not only from the Southampton variety but from all other white varieties by its unrivalled performance in terms of the number of spikes and plant growth. With a standard growing phase of 26 weeks, this variety produces almost 100% of plants with two spikes and even a small percentage with three spikes. If the right treatment is applied, the percentage of plants with three and four spikes can be increased substantially, without having to compromise too much on flower size. In addition, the plant grows very quickly and is well stacked. The shelf life is also outstanding: an average of 15 weeks including one week of transport simulation in the dark. 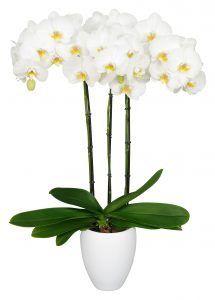 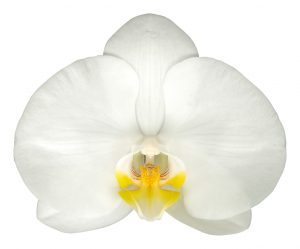 With the introduction of Southampton and Nottingham, standards for new white varieties are increased again and Anthura continues to work on an even better product for the grower, trade and the consumer!

Anthura Southampton
Southampton has straight, narrow leaves with a beautiful, dark green colour, pristine white flowers of more than 9 cm and a compact plant height of 60 cm. The dark brown spike colour beautifully contrasts with the white flowers and the variety has a high percentage of plants with two spikes at a normal cultivation duration of 26 weeks. As a bonus, Southampton features a shelf life of 15 weeks on average including one week of transport simulation in the dark. It was therefore not surprising that this variety quickly stood out in the Anthura show greenhouse and was given the nickname ‘close to perfection’. 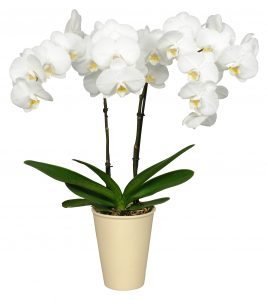 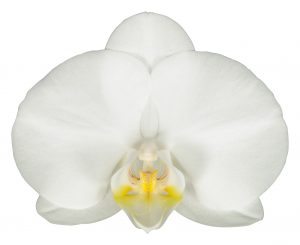 If you have not received one or both varieties at your company yet, and you would like to test them, ask your account manager about the availability of these two varieties in the short term.